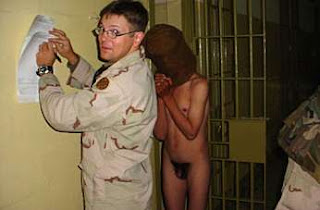 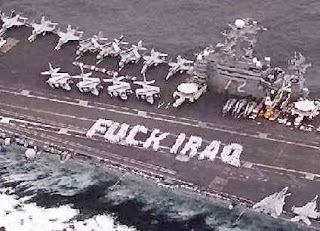 WikiLeaks suspect made to relinquish boxer shorts for about seven hours due to 'situationally driven' event
The US army private suspected of giving classified material to WikiLeaks was forced to sleep naked in his cell at a Marine Corps prison near Washington, which his lawyer has said is inexcusable.
The marines confirmed that Bradley Manning was made to relinquish his boxer shorts for about seven hours due to a "situationally driven" event.
Defence attorney David Coombs says the conditions of Manning's pretrial confinement are punitive and violate military rules.

The former intelligence analyst is charged with aiding the enemy and other offences for leaking the classified information.
http://www.guardian.co.uk/world/2011/mar/04/bradley-manning-sleep-naked-wikileaks
Posted by SteelMagnolia at 11:49 PM